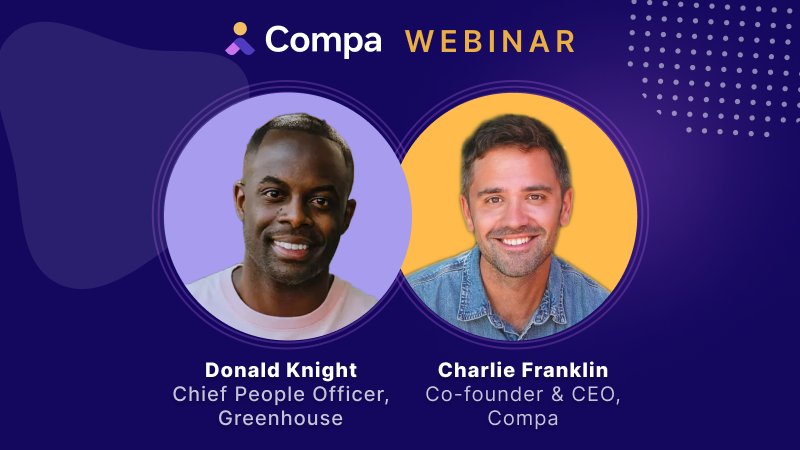 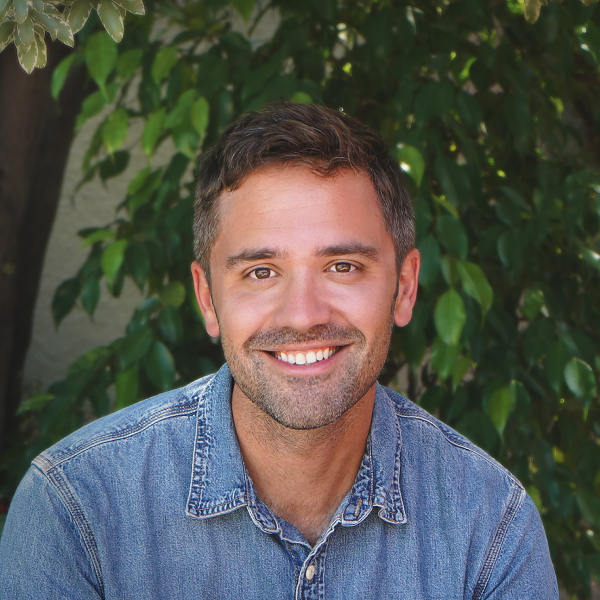 Pay transparency is a business imperative

Twenty-seven states already have some form of pay transparency legislation and by January 2023, more than half the U.S. workforce will be subject to pay transparency regulations. Whether you’re located in one of these states or not, pay transparency is fast-becoming a business imperative.

Elevating the conversation from compliance to employee engagement

I spoke with Donald Knight, Chief People Officer at Greenhouse, to elevate the conversation from compliance to:

This is a summary of that webinar, the full recording of which can be found here.

Donald talked about how improving employees’ home lives directly affects their performance in the workplace. And one major way he helps employees is by implementing a people-first culture in which pay transparency is front and center. Key questions he addresses:

Given that employees spend a third of their professional life working for compensation, Donald said that employers have a direct opportunity (perhaps responsibility) to engage employees openly and honestly about their pay in context with the market. When they do so, they create what I’ll call an “engagement continuum” that includes the following links:

The employer-employee social contract starts with the offer

At the moment an employer extends an offer to a prospect, it has the opportunity to introduce and reinforce the social contract. Part of this social contract includes closing the gender pay gap.

‍Building a pay transparency roadmap for candidates and employees

Any pay transparency policy should cover both candidates and employees. Companies that are unwilling to “pay the loyalty tax” on employees whose compensation has been out of line risk:

Donald also noted that a policy-to-reality mismatch will cause a loss of trust, both with candidates and employees.

Turning pay conversations on their head

Both Donald and I agree that it’s critically important to have compensation discussions early and often with candidates, including conversations about benefits. Avoiding these topics early on doesn’t make good business sense.

With respect to internal employees, Donald advised keeping compensation models front and center in communications, not allowing them to devolve into water cooler chit-chat. Being open means:

It’s important to explain why you’re doing what you’re doing so you can continue to attract and retain the talent you need to succeed. Shifting from relatively opaque compensation models to open and transparent ones requires embracing fears to drive change.

I invite you to listen to a recording of the full conversation here.