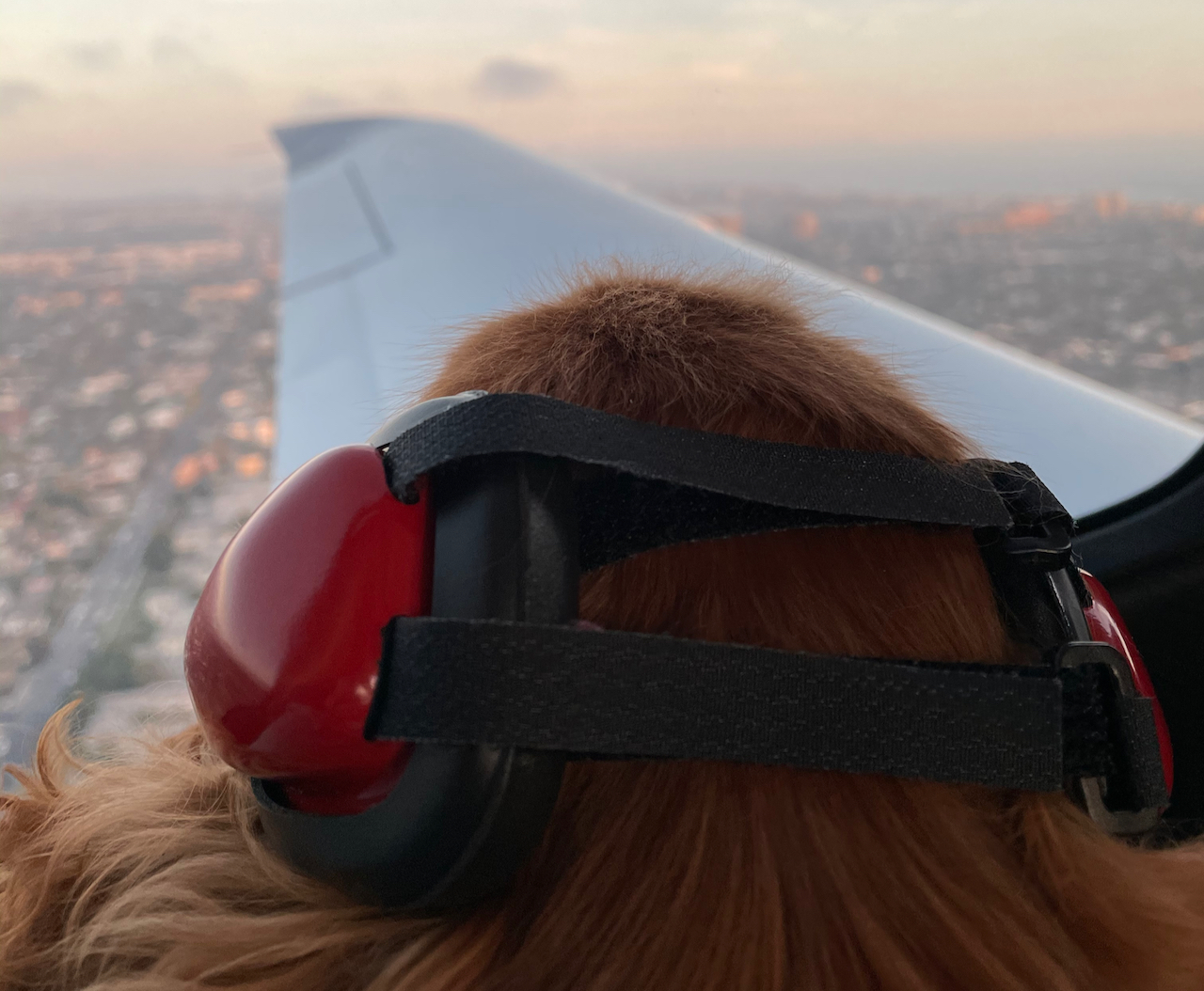 Juno, my dog, looks over LA as I take-off from Santa Monica Airport. 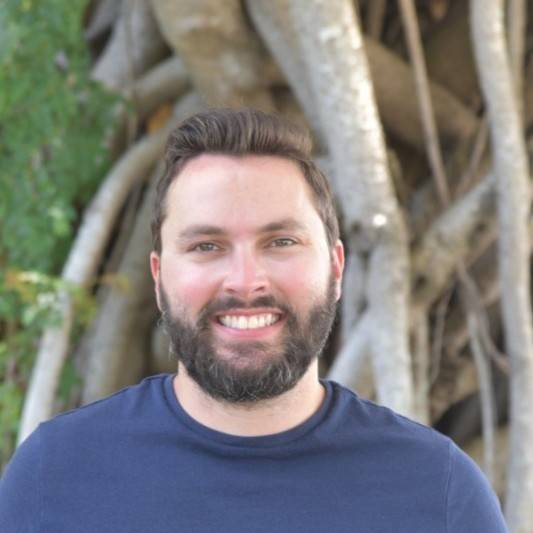 How Compa works like a flight crew to build inclusive teams and better products.

I’m Joe Malandruccolo, the Chief Technology Officer at Compa, a lifelong aviation enthusiast, and an amateur pilot. I’ve always been at my happiest when I work at the intersection of people and technology - something both cockpit crews and software teams have in common. This post gives an overview of how an effective and inclusive flight crew saved United 232, followed by a discussion of how Compa applies the same methodologies to build inclusive teams that ship better products.

Crew Resource Management (“CRM”) is a set of procedures that flight crews use to work together effectively on complex systems. Practicing CRM saved 185 people on United Flight 232.

While cruising at 37,000 feet an explosive failure in the middle engine broke a critical flight control system, its backup, and its backup’s backup, making the aircraft completely uncontrollable using its control column and rudder. This would be the equivalent of your car’s steering wheel and brakes failing on the highway while stuck on cruise control.

The situation was so unprecedented that when the flight crew called United maintenance on the radio, they responded that a triple-failure is virtually impossible so there’s no procedure.

With normal flight controls not working and the airplane rolling sharply to the right, Captain Al Haynes reduced power to the left engine and maximized power in the right engine. The effect was to bring the plane back to roughly level flight. This improvised flight control meant the plane was now barely controllable by applying different levels of thrust to the left and right engines - the equivalent of steering your car on the highway by opening the left or right door instead of the steering wheel.

Again, the captain optimized for an effective team, rather than for personal glory.

With the aircraft now on final approach to land, the following communication between the control tower and the cockpit took place:

Control Tower: United Two Thirty-Two Heavy, the wind's currently three six zero at one one; three sixty at eleven. You're cleared to land on any runway. ‍

Captain Haynes: [Laughter]. Roger. [Laughter]. You want to be particular and make it a runway, huh!

In an extremely dangerous and unprecedented situation, Captain Haynes maintained composure and set a pleasant work culture with an appropriate amount of dry humor. There are other examples of this balanced humor in the cockpit transcripts. Maintaining such an atmosphere in the cockpit despite the extreme circumstances serves to diffuse tension and help the team perform, something that some business and engineering managers fail to do in far less extreme situations. The outcome of the flight was a forced landing where 185 passengers and crew were able to walk away unharmed and avoid a tragedy.

In Captain Haynes’s own words:

How did teamwork and culture play such an important role in saving lives? In a later interview, Captain Haynes shared his perspective:

Up until 1980, we kind of worked on the concept that the captain was THE authority on the aircraft. What he said, goes. And we lost a few airplanes because of that. Sometimes the captain isn't as smart as we thought he was. And we would listen to him, and do what he said, and we wouldn't know what he's talking about. And we had 103 years of flying experience there in the cockpit, trying to get that airplane on the ground, not one minute of which we had actually practiced, any one of us. So why would I know more about getting that airplane on the ground under those conditions than the other three. So if I hadn't used CRM, if we had not let everybody put their input in, it's a cinch we wouldn't have made it. - Captain Al Haynes

‍Northwest Airlink Flight 5719 provides an example of a flight whose failure to use CRM led to tragedy. A senior captain known for berating and disrespecting junior co-pilots marginalizes his first officer into silence during this fatal accident while the captain accidentally flew a perfectly working aircraft into the ground. Other examples of teamwork failure turning a minor issue into disaster include United Flight 173, HF 3378, and Eastern Airlines Flight 401.

At Compa, we value collaboration, communication and empathy just as much as we value knowledge of data structures and algorithms.

As Chief Technology Officer at Compa, I use my authority to make sure our team adds the experience of every team member to design and deliver the best possible products and systems for our users.

Here’s how we practice our values:

At Compa we are on a mission to make compensation fair and competitive for everyone. We are solving some incredibly exciting problems in data science and user experience that have the potential to massively impact organizations and their talent everywhere in the world. As we grow our team, we will work like a flight crew to build an inclusive culture and products our customers love to use.

We’re hiring senior, mid-level, and junior engineers. If you like what we’re building and how we work, you can apply here (link).